WASHINGTON COUNTY, Wisconsin. – The Washington County Sheriff’s Office was called into an accident south of Freeway 60 on Interstate 41 shortly after 5:30 a.m. on Thursday, August 27.

Upon arrival, authorities found a badly damaged truck in the ditch and a semi-trailer in the median.

The driver of the semi-trailer told MPs he did not know how the accident happened.

The deputies could not locate any occupant in the truck. First responders immediately began searching the area for any occupants who could have been ejected until it was determined that the truck was unoccupied and parked on the shoulder prior to the accident.

The semiconductor, a 57-year-old man from Appleton, was not injured in the crash and told investigators he may have fallen asleep before the crash.

The accident investigation is continuing and the application is underway, according to a statement. 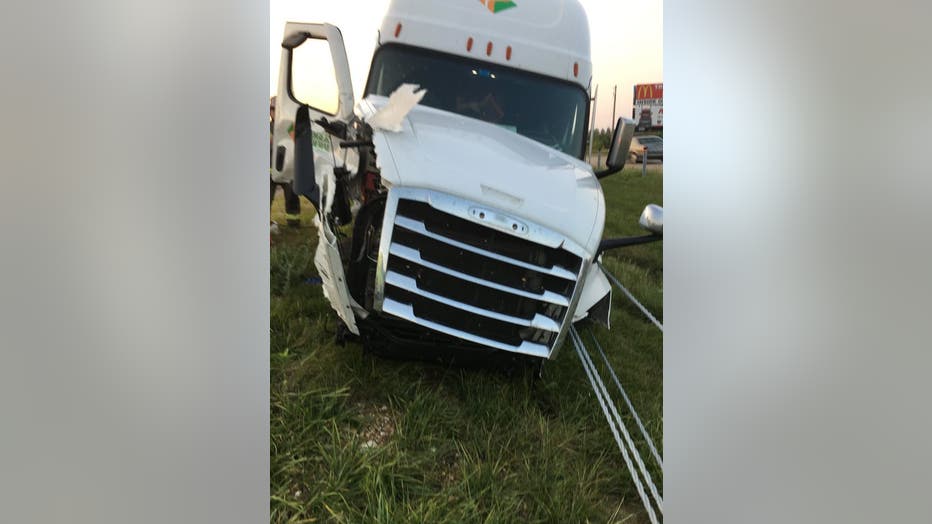 “These cables are designed to come off poles and absorb energy from vehicles,” Sheriff Schulteis said. “In this case, the vehicle was a 12,000-pound semi-loaded vehicle traveling at highway speed during the morning commute. This device avoided a secondary cross-over type accident that has a high probability of becoming fatal.

HDB participates in a syndicated loan of ...